Ross Carter, who was head of London Wine Fair between 2013 and 2017, has been appointed Chief Executive of The Benevolent, the Drinks Industry Charity.

Carter replaces current CEO Chris Porter.  Since 2017 Carter has headed up the foodservice and hospitality division of exhibition organiser, Fresh Montgomery, where he has led the strategic repositioning of the UK’s longest standing hospitality trade event Hotelympia, now HRC.

During his time at the LWF, Carter successfully moved the national wine trade event back to Olympia, increasing the participation of UK agencies and distributors threefold in the process. Carter also introduced the now well-established Esoterica and Wines Unearthed brands to The Fair, expanding the range of businesses and producers taking part in the event to much acclaim. In 2016 Carter was the recipient of the Julian Brind Memorial Award for outstanding achievement in the wine industry in recognition for the transformative role he played at the LWF.

Michael Saunders, Chairman of The Benevolent, commented on Carter’s appointment, “The Board of Trustees and I are delighted to welcome Ross to the role of CEO of The Benevolent and he has our full support as we look to evolve the good work that The Benevolent has continued to do since 1886.”

Commenting on his appointment, Carter said “Being offered the role of CEO of The Benevolent is a privilege and a great honour and I am delighted to have been given this opportunity by the Board of Trustees. I am also grateful for the trust they are placing in me to evolve what is an industry institution and I am eager to bring great energy and enthusiasm to deliver on a mandate to develop the charity.” 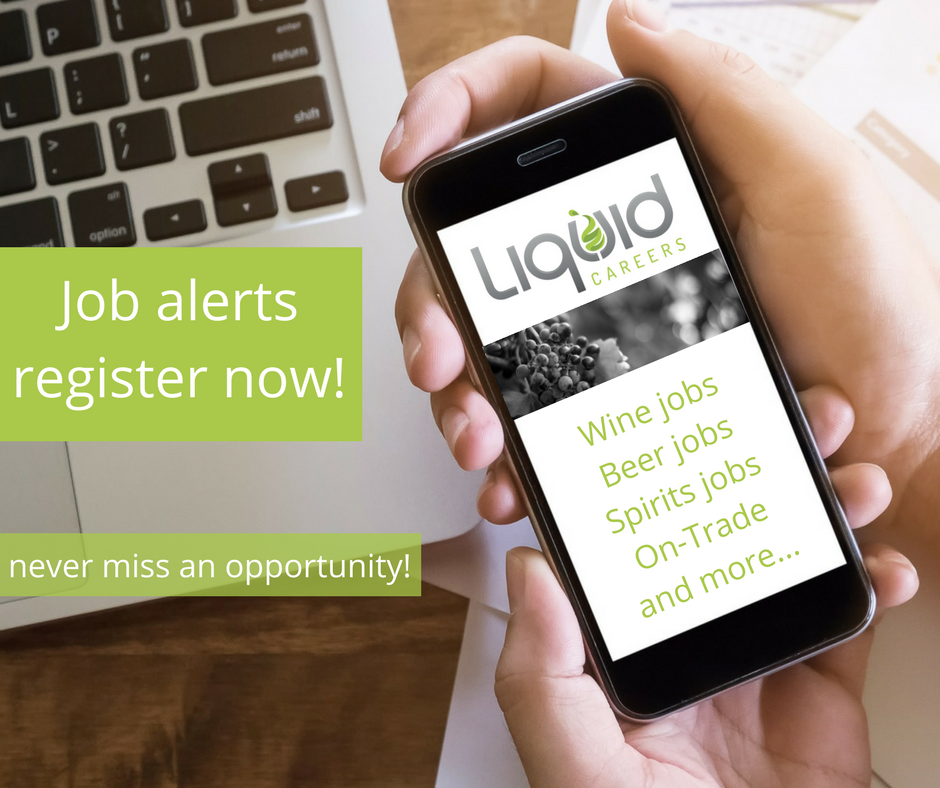